Washington and Lee University in Lexington, Virginia benefits from a 444-kilowatt solar photovoltaic energy system at two locations on campus, producing enough clean energy to power the equivalent of about 450 average American homes.

The project started operations in December of 2011 as the largest solar energy system in the Commonwealth of Virginia. Solar power at W&L represents a natural outgrowth of the University’s commitment to environmental sustainability and leadership on energy issues.

How Big is the Project?

During peak sunshine conditions, the system generates 444 kW of power. This provides as much as 3% of W&L’s peak power consumption. See how much solar energy W&L’s system is generating today at the W&L Online Solar Dashboard.

What Past Projects has the University Undertaken in Energy?

W&L ranks as one of the Sierra Club’s Cool Schools for the numerous improvements it has made in energy efficiency and resource conservation to meet its general sustainability goals and its pledges under agreements including the Presidents’ Climate Commitment and the Talloires Declaration. To save energy, the university has instituted a temperature regulation policy, has installed energy saving equipment and, in 2010, committed $5 million as part of its Five for Five Project of major overhauls to campus buildings and comfort systems planned to pay for themselves in energy savings within five years. 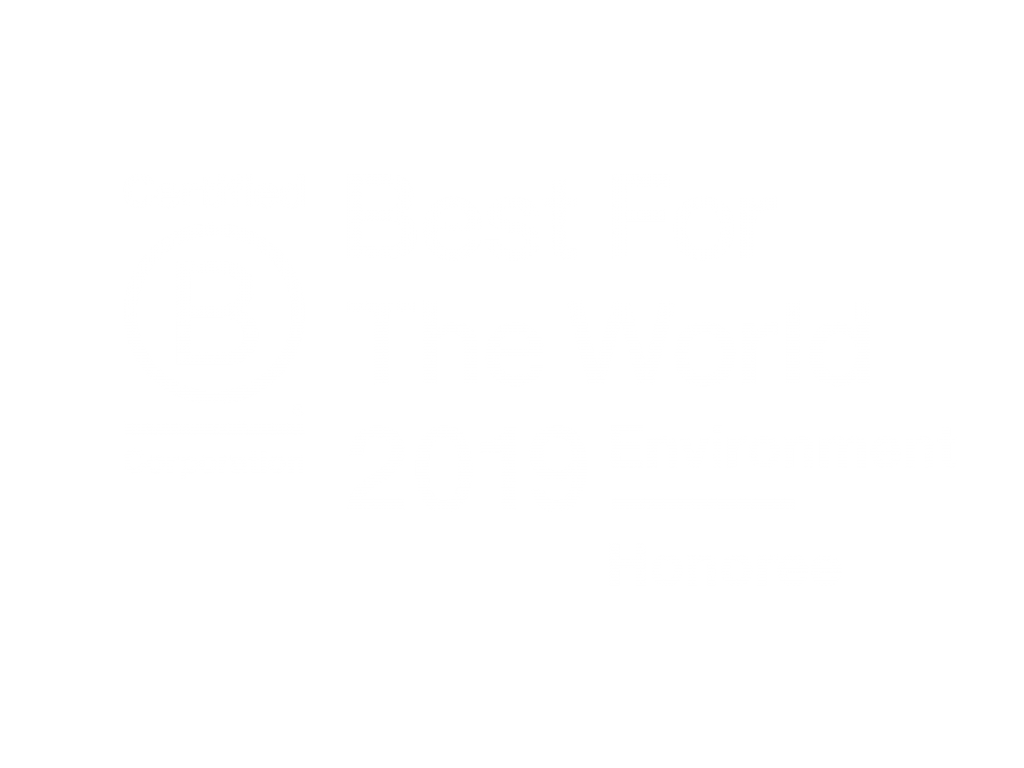